About the Familiy Gamer Awards:

The Family Gamer Awards FGA complement PEGI's age-appropriate ratings by suggesting games in each age group that players will enjoy.

We have formalised the process this year to ensure our judges have the same access to each game:

Award winners, as announced on these pages can use the following logos on their advertising, marketing and packaging materials.

Where these appear in print materials the awards must be referenced as the "Family Gamer Awards" or "FGAs".

Where these appear online the award homepage (http://www.gamepeople.co.uk/familylist_multi_recomendedfamilygames.htm) must be linked to with the words Family Gamer Awards. 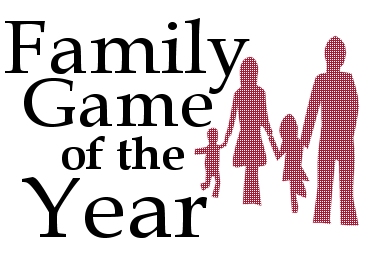 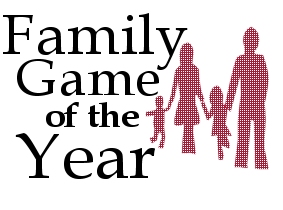