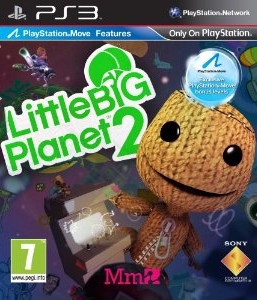 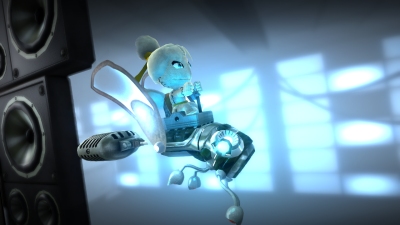 Sackboy's Progress: Two tiny pilgrims journey to the wilds of the In-The-Net find adventure, hardship, and wonder. A review of LittleBigPlanet2 in the form of a short story.

You can support Chris by buying LittleBigPlanet 2